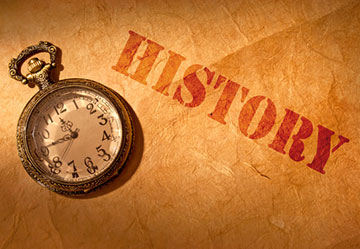 The Bark River Lions Club was organized on January 12, 1943 with 24 charter members. These members, led by president Joseph Gucky and Secretary & Treasurer B.E. Douglas, put in place a set of standards and goals which members hold true to this day. Since then the club has established an unprecedented record of community, regional, and international contributions and service.

In 1976 the club undertook the major task of presenting an offroad race. From it’s meager beginnings, the UP Offroad 100 has grown to become one of the premiere offroad racing events of the Midwest.

The race is now featured in several major national publications as well as watched by nearly 90 million television viewers throughout the world by means of SpeedVision who provides coverage annually.

In the early days, the course was 7 miles long and ran through swamps, highlands, and farm fields covering the land of five neighboring farms. Participants were to complete 100 miles of grueling racing. To provide more excitement for spectators, the course was shortened to its present day 1.5 mile track. Now the entire course can be easily viewed by spectators from atop a high hill located in the center of the course. This year marks the 38th anniversary of the Bark River Lions annual event. This event is growing each year and provides superior family entertainment.